Artists of the world we need you!

I was in the modern art museum in Tbilisi, Georgia checking out the work of expressionist artist, Zurab Tsereteli. His is famous for his sculptures and quite a master at his craft. The exhibit also featured some of his paintings. The expressionist portraiture was of human figures in grotesque form. As an example, the hands and feet were often exaggerated, being disproportionately large. Apparently expressionism would work in this form to draw attention to the emotional reality that lay beyond the physical realm. It had its history in the early 20th century, beginning in Germany and moving throughout Europe. While at this museum I stumbled upon a statement made by Herman Bahr, an Austrian literary and art critic. This observation was from 1916, when Europe was in the great period of upheaval known as World War One. This was a time when the world turned upside down, with death on a scale I still find hard to imagine. Everything changed. Bahr's statement below made me po
Post a Comment
Read more 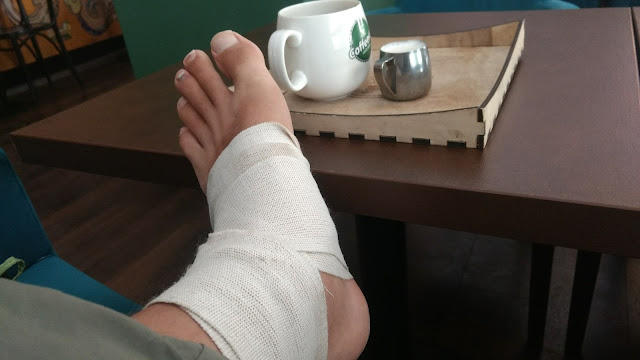 Some gifts come in strange packages 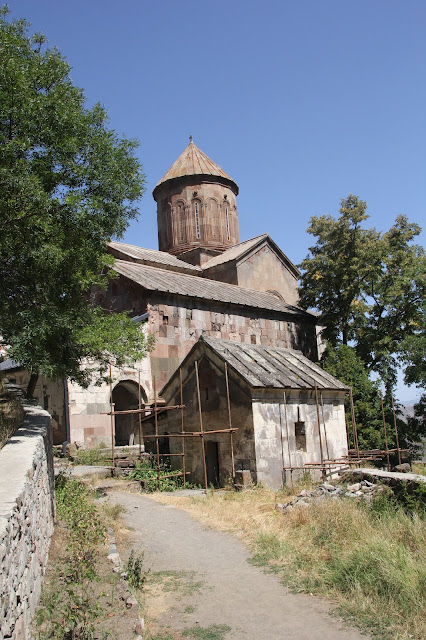 The Hills are Alive with the Sound of Chanting! 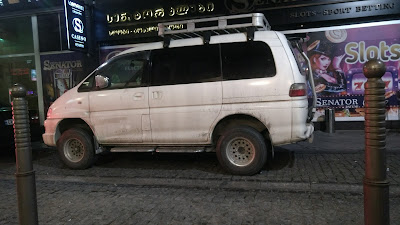 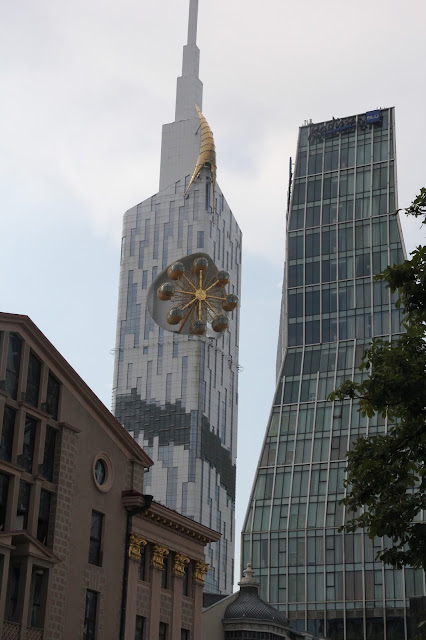 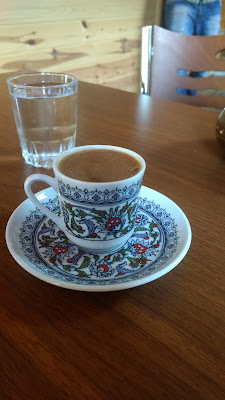 Sporadic Nomadic
I am nomad that hits the road sporadically. I am on a journey to understand cultures, to live the present moments with new friends, and to experience nature and humanity in its finest. In other words, to walk in beauty.